With its gleaming f/4 maximum aperture, you can be sure of flawless, consistent illumination when working in areas with poor lighting conditions, and enables greater control over depth of field so that there can be effective working with selective focus techniques. A Nano Crystal Coat and a Super Integrated Coating have been applied to individual elements for undemanding suppression of flare and ghosting. Hence, you can experience enhanced color accuracy and contrast when operating in areas with poor lighting conditions. With its Silent Wave Motor, you can be sure of swift, noiseless, and accurate autofocus performance with full-time manual focus override. Its VR (Vibration Reduction) image stabilization feature helps in reducing the appearance of camera shake by four shutter speed stops so that you won’t have issues with handheld shooting, especially when lighting is very poor. 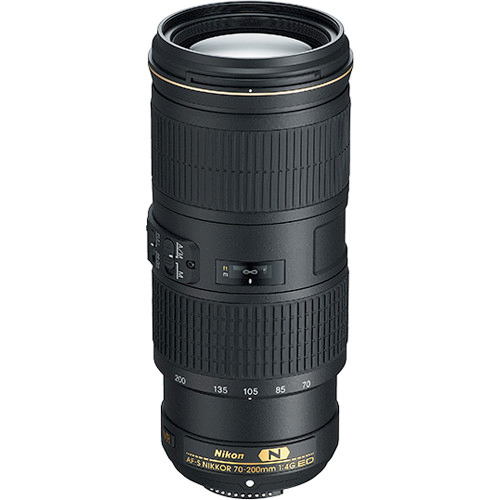 The Nikon AF-S NIKKOR 70-200mm f/4G ED VR Lens is specifically created for FX-format Nikon F-mount cameras, and DX models can use it with an equivalent focal length range of 105-300mm. It boasts of a rounded nine-blade diaphragm, which helps in enhancing selective focus technique as well as the use of shallow depth of field. That is why this lens is very popular among top, professional, and amateur photographers. For effective reduction of color fringing and chromatic aberrations, three extra-low dispersion elements are used, hence, you can be confident of achieving a high level of clarity, sharpness, and precise rendering.

With its maximum aperture standing at f/4, and a minimum aperture of f/32, it is one of the most sought-after lenses in the market right now. Its focal length range stands between 70 and 200 millimeters, hence, you can be confident of capturing images the way you want them. It has an angle of view range of 34° 20' to 12° 20' so that you won’t have issues getting your shots right at all times. Its minimum focus distance is 3.28 feet or 1 meter, which is ideal for effective coverage of your subjects. With a maximum magnification of 0.27x, you can capture your subjects effectively to get the most satisfactory results. 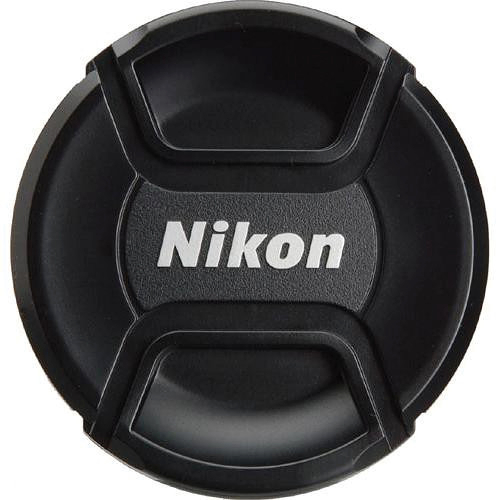 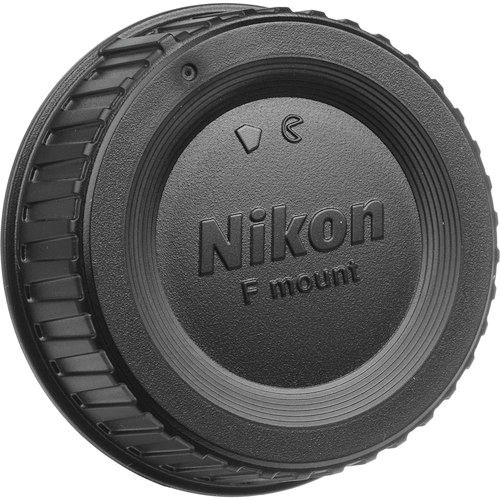 Also, its optical design features 20 elements in 14 groups so that taking the best shots will not be an issue. Its compactness is a plus, measuring 3.07 inches in diameter and 7.03 inches in length. You can conveniently place it in your bag without the consumption of too much space. Weighing just 1.87 pounds, it is easy to maneuver to achieve the most satisfactory outcome. With a frontal filter size of 67 millimeters, this lens offers you a deal that you may not be able to get elsewhere.