Ricoh Theta m15 Spherical VR Digital Camera is a unique 360° spherical video and image camera. It enables you to capture your moments in the best and unique way possible. The dual-lens design and its sleek shape will give you a different feel of a camera. The m15 allows you to record a video of up to three minutes. Ricoh is making an additional exception for the independent application developers as the company is going to launch an API and beta SDK which will allow developers to integrate the camera features the way they desire. 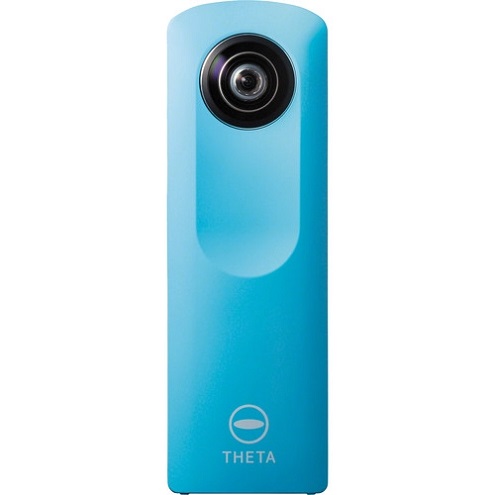 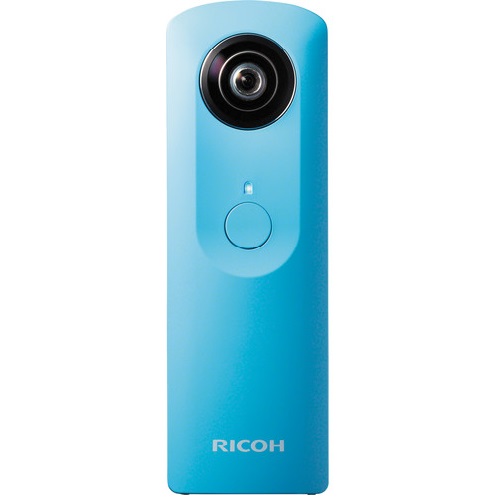 Ricoh Theta m15 Spherical VR Digital Camera allows its user to cover all the areas around them in just one image, not just the front view, but the top and bottom views too. The camera has lenses on both front and back sides, which allows the image to be captured in spherical mode. Its amazing camera specifications such as Auto, Shutter-Priority, ISO Priority, and exposure expand the quality of the captured image and allow good control over the final photo. m15 captures 1080p quality video at 15 fps for 3 minutes and also consists of an application that helps in frame stitched compatible with Windows and Mac. The camera comes with a 4GB internal memory storage allowing the user to store both pictures and videos.

Ricoh Theta m15 Spherical VR Digital Camera comprises of built-in Wi-Fi connectivity by which the user can upload photos on social media; it supports image file size of up to 5MB. While clicking the photo, the user can use the Theta app which is available for free for both Android and iOS. The image quality of m15 depends on the surrounding lighting. Fuzziness can be experienced when it comes to low-light indoor shots, but if you have some good lighting while taking the indoor shots, the camera gives a satisfactory image quality. Once charged, the camera can click up to 200 photos which is quite a good battery life. 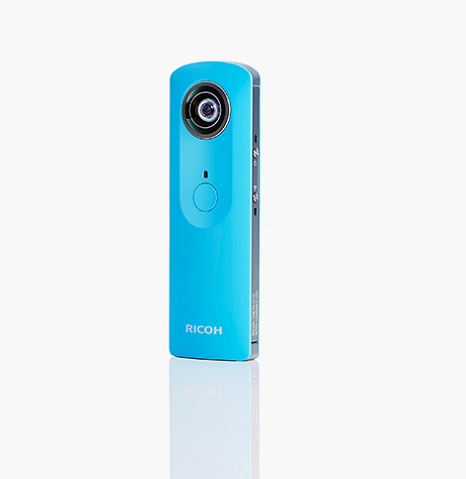 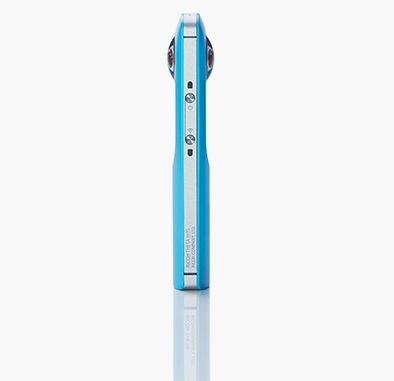 Ricoh Theta m15 Spherical VR Digital Camera has a shutter speed of up to 1/8000 sec. It can prove to be a good partner with a standard DSLR camera for your vacation. The image quality is good enough to be shared on social media. You may take your own original street view with a spherical image obtained from it. Just give a single click of the shutter and capture stunning images.