Ricoh THETA SC2 is the casual-use version of the original THETA series. It is perfect as a selfie shooter that captures spherical 360° 4K videos. Some of its key aspects are its simple operation, compact form factor, and 360-degree photo & video capabilities. You can even set the timer and be a part of all the group selfies without having to be behind the camera. 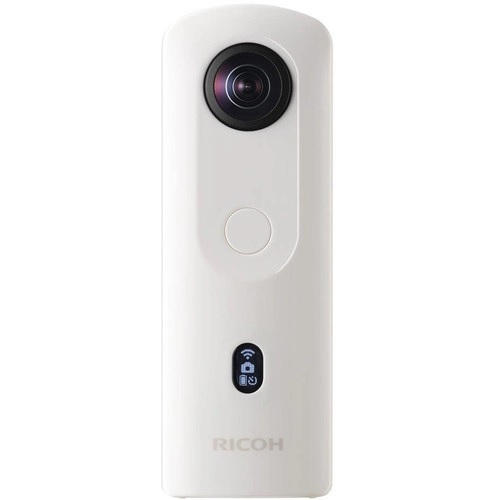 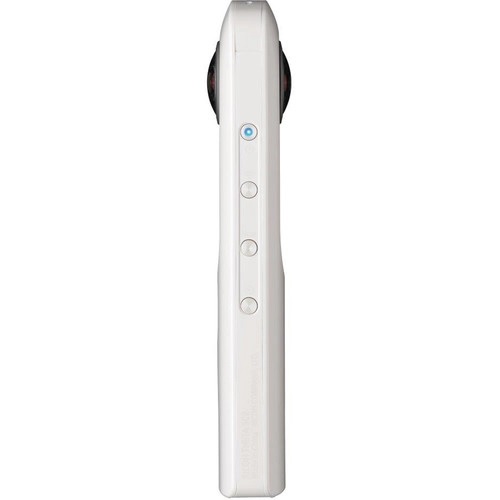 Our Take on the Ricoh THETA SC2:

THETA SC2 is a significant improvement over its predecessor as it comes with 4K video recording functionality and intuitive enhancement features. The Face Mode detects and centers faces in the frame even if they are too slanted or in a weird position. Additionally, the camera also has face brightening, exposure compensation, and noise reduction features.

The camera also comes with several excellent filters, such as Night View and Underwater Mode, that enhance your capture to instant share-worthy quality. The camera is built-in with easy sharing features that allow you to quickly put anything on social media directly via the iOS/Android app without requiring any intermediary device. 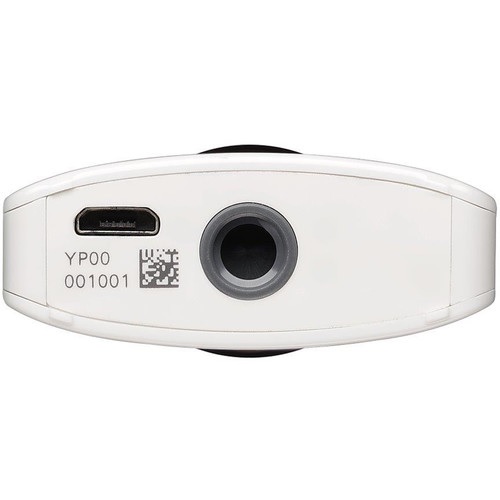 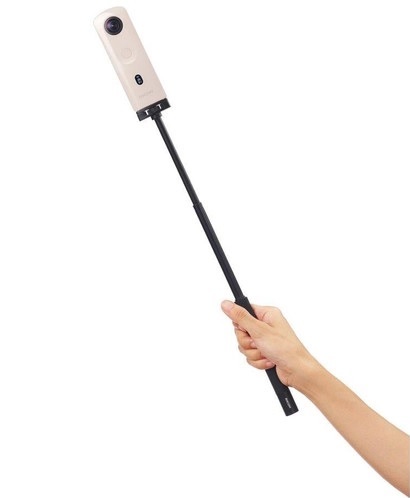 Even with all the features and functionalities, the most crucial factor of any photography equipment is the output quality. THETA SC2 fares well on this parameter due to its simultaneously interacting, dual ultra-wide lenses and the 1/2.3" CMOS sensor. Whatever you shoot is captured by both lenses at the same time, resulting in two images. The images are captured in two parts and are automatically stitched in real-time to give you the highest-quality 360 spherical images.