With its gleaming f/2.8 maximum aperture, you can be certain of flawless, consistent illumination when working in areas with poor lighting conditions. This enables greater control over the depth of field so that there can be effective working with selective focus techniques. A BBAR-G2 (Broad-Band Anti-Reflection Generation 2) Coating has been applied to individual elements for effective reduction of internal reflections, flare, as well as ghosting. Hence, you will be able to realize greater contrast and color fidelity when working in areas with strong lighting. It comes with three aspherical elements, including both hybrid and glass-molded types, for the reduction of spherical aberrations and distortion so that you can achieve sharp imagery with accurate rendering. 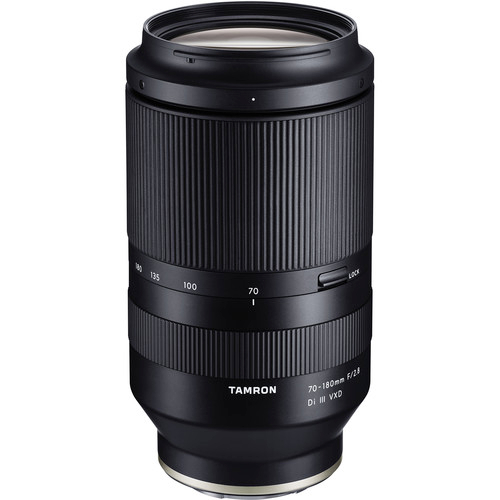 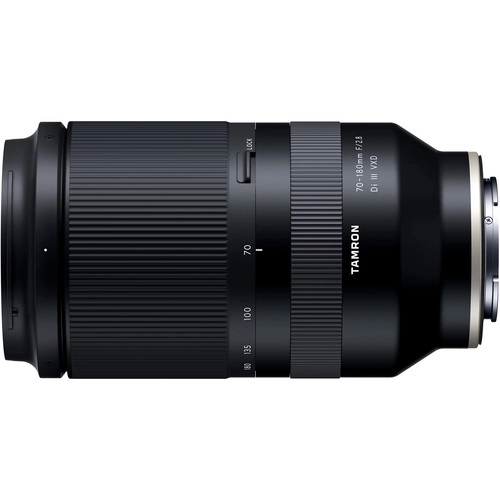 The Tamron 70-180mm f/2.8 Di III VXD Lens for Sony E is specifically produced for full-frame Sony E-mount mirrorless cameras, and APS-C models can use it with an equivalent focal length range of 105-270mm. It comes with a rounded nine-blade diaphragm, which helps in enhancing selective focus technique as well as the use of shallow depth of field. That is why this lens is the choice of top professional and amateur photographers.

With its maximum aperture standing at f/2.8, and a minimum aperture of f/22, it is certainly one of the most coveted lenses in the market right now. Its focal length ranges between 70 and 180 millimeters, hence, you can be sure of capturing images the way you want them. It has an angle of view of between 34° 21' to 13° 42' making it possible for you to get it right always, in terms of best shots. Its minimum focus distance is 10.63 inches or 27 centimeters, which is ideal for effective coverage of your subjects. This lens has a maximum magnification of 0.5x so that you can get a flawless view of your subjects during operations. 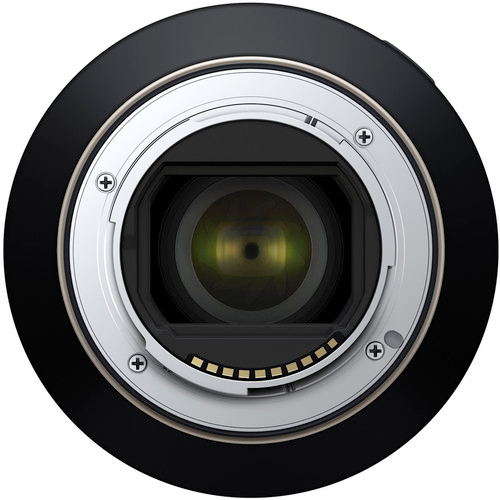 What’s more, its optical design features 19 Elements in 14 Groups so that you won’t have issues taking your most desirable shots. You will like its Two VXD (Voice-coil eXtreme-torque Drive) linear motors, which help in promoting swift, noiseless, and precise autofocus performance. Its compactness is a plus measuring 3.19 inches in diameter and 5.87 inches in length. Its lightweight of 1.78 pounds is a plus, and that is why you won’t have issues with its maneuver during operations, and it won’t add up too much weight to your bag.